The effects of partiel and full body cryotherapy (CEC/CCP) on well-being, quality of life, and the mind can be explained by the hormonal response of the human body following a cryotherapy session. Indeed, CEC/CCP increases plasma concentrations of catecholamines (adrenaline, noradrenaline), corticotropic hormones (ACTH), cortisol and endorphins. Depression could be due to neurobiological dysfunction resulting from deregulation of the hypothalamic-pituitary-adrenal axis, which plays an important role in : 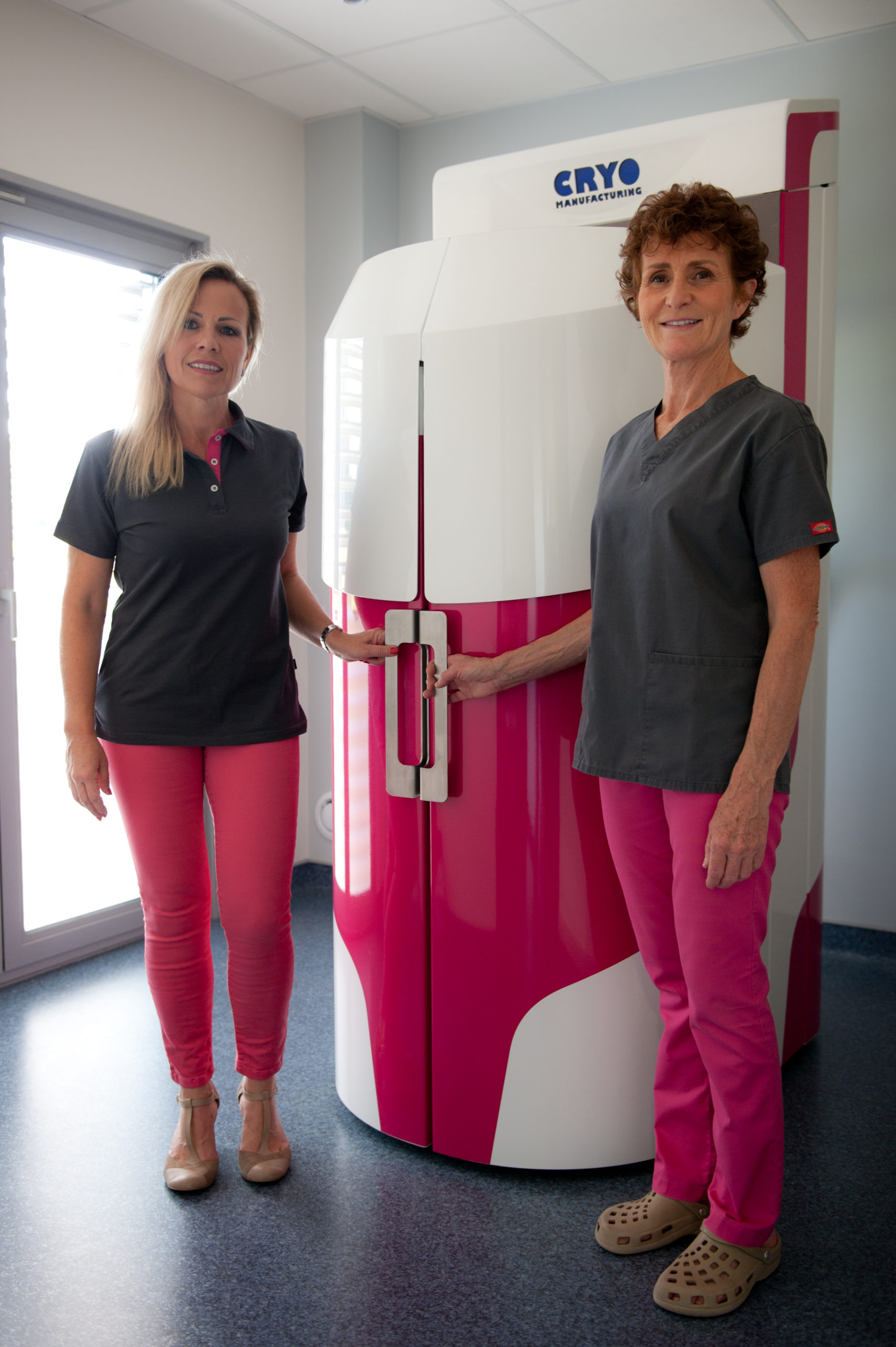 Sleep is important for a good quality of life and feeling fit. It is also a key element for a good muscular reception of the athletes.

Two studies have recently shown the benefits of CEC/CCP on sleep quality. The first study looked at the effects of 14 3 minute sessions of CCE/CCP at -110 degrees of CCE/CCP on 10 professional synchronized swimmers during an intense training period. The author showed positive effects on the speed of falling asleep and on the feeling of fatigue compared to the control group. The second study conducted during an international competition showed a 15% improvement in the perceived quality of sleep of 27 basketball players after a CCP/CCE session.